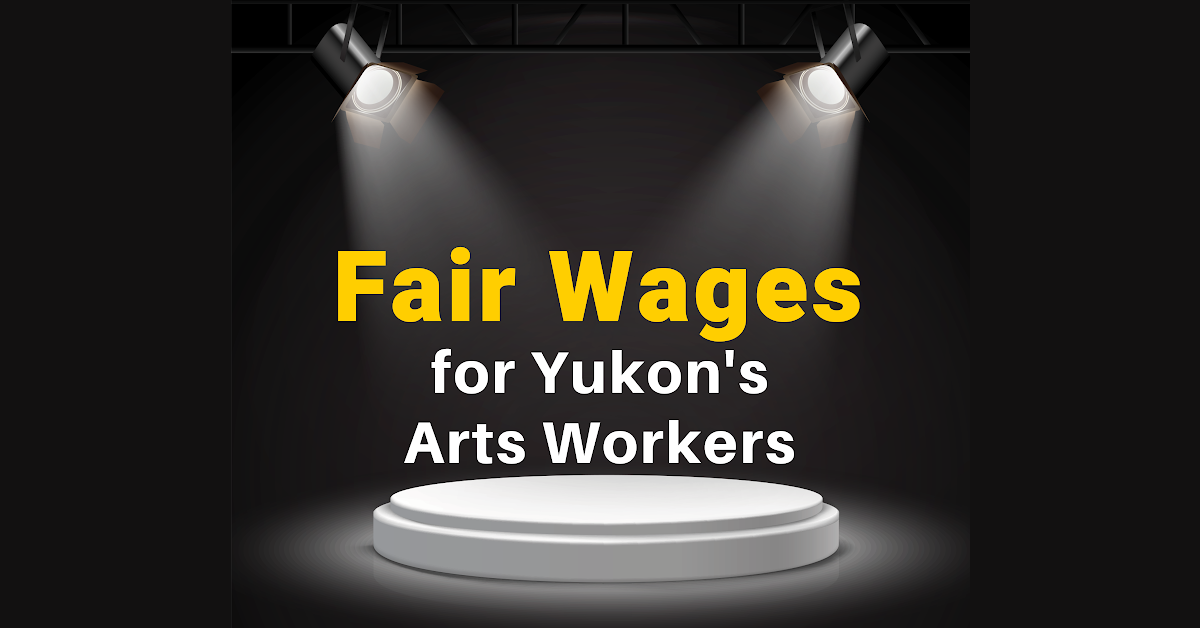 Staff of the Yukon Arts Centre voted overwhelmingly to support a strike, should it be necessary, at a September 20th meeting.  Negotiations have been underway since April of this year, and the process has been extended twice to try and reach a positive settlement.

The main issue for this small bargaining unit, so profoundly impacted by the pandemic, is a consistently fair wage for all workers.

The Bargaining Team for YEU/PSAC Local Y021 continues to seek a negotiated resolution and has offered tentative dates at the end of September.

“The Arts Centre's employees are recovering from the repercussions of the pandemic” says Lorraine Rousseau, PSAC North Regional Executive Vice President. “The demands are clear: fair wages for workers who continually go above and beyond for the employer and patrons. They deserve more than merely surviving.”

YEU President Steve Geick reflected “Yukoners are strong supporters of the Arts; we must extend that support to the workers who make sure the pictures are hung, the lights come on, and the curtain goes up. Without the skilled contributions of these members, the show truly cannot go on”.